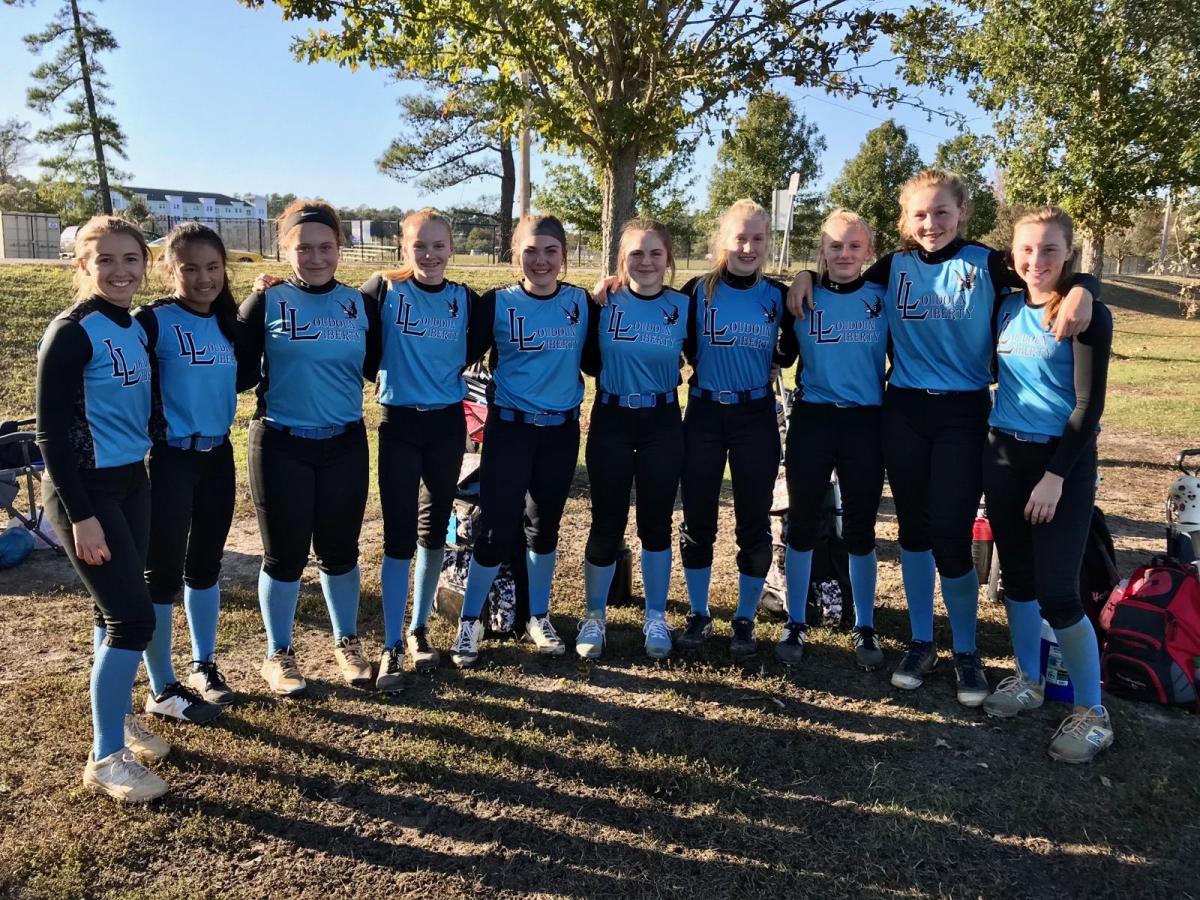 Liberty Blue traveled south to Myrtle Beach, SC for the Beach Blast Showcase and their final event of the fall season. On Saturday the girls were lead by college coaches and played hard, going 2-1 in scrimmages against 14U & 16U teams. On Sunday, however, the team made sure they ended on a winning note, going 3-0 in single-elimination bracket play. The final was never in doubt as Liberty won 12-3.

This gives the team a 32-5-1 record for the fall season including two championships at the 16U Open level. They will take a break before starting up the summer season following the conclusion of high school play.