They followed up the tournament with some team bonding down at Kings Dominion on Sunday. 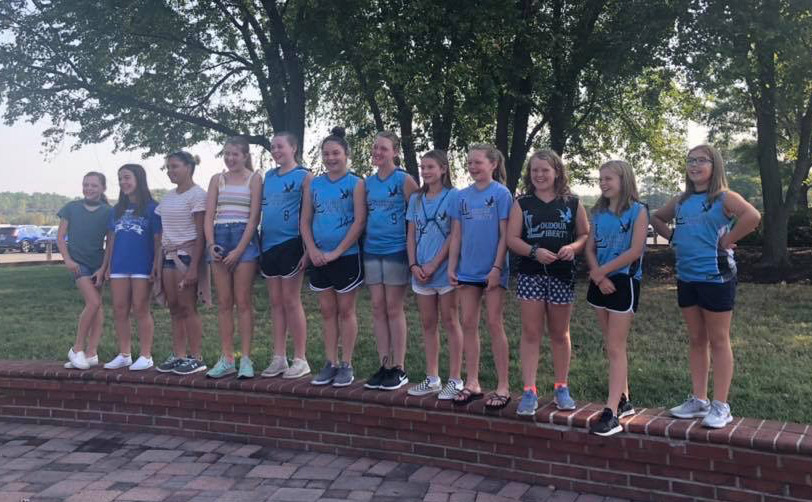