Wearing pink jerseys in honor of the event, 14U Blue competed in the annual Breast Cancer Awareness tournament. After going 2-1 in pool play, with a narrow 1-run loss, they won their 2nd championship in a row in the 14U Open group. Last year this team won the 12U Open group of the same tournament.

Liberty 10U followed up last week’s second place finish in the Madison Small Memorial with a championship in the annual Breast Cancer  Awareness Tournament. The team went a perfect 4-0, outscoring opponents 34-8.

14U Liberty Blue took the tournament championship in the annual Madison Small Memorial. Bats were on fire and pitchers hit their spots as Liberty outscored opponents 55-15 in six games, including a decisive 13-4 victory in the championship game.

16U Liberty took home the 2nd place trophy this weekend in the Madison Small Memorial held in Loudoun County. The offense was on fire with a total of 48 runs through the weekend, including 18-2 and 11-5 victories in Saturday pool play.  Two more wins in Sunday bracket play propelled them to the finals before falling short in the championship game. 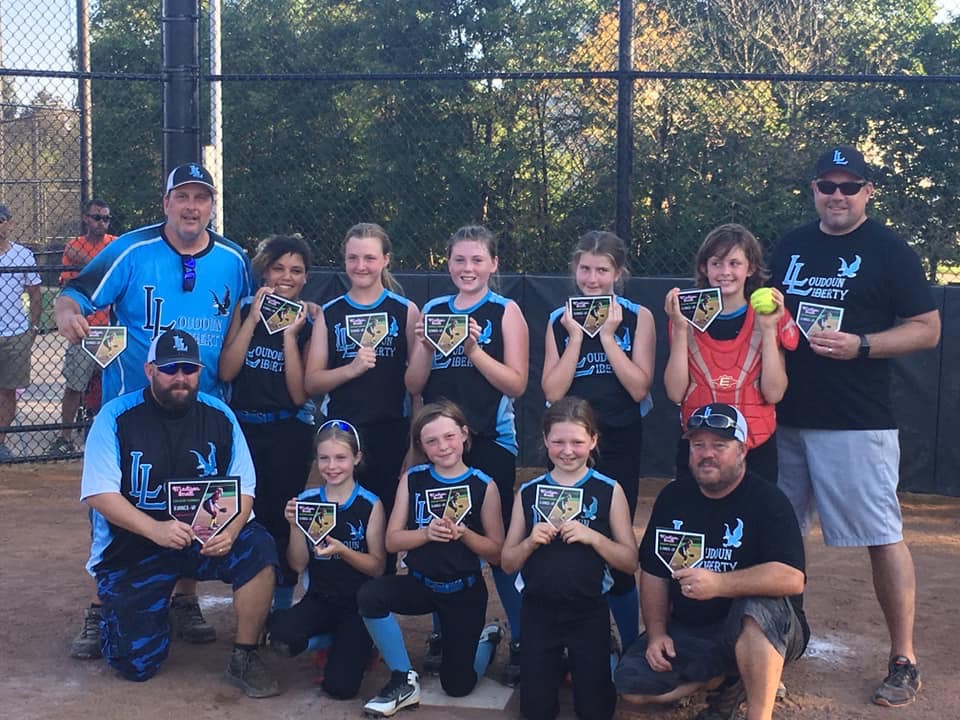 10U Liberty finished in second place at the Madison Small Memorial Tournament in Loudoun County. After going a perfect 2-0 in pool play on Saturday, the team went into bracket play with only eight players. Despite being short-handed and forced to take automatic strikeouts for the missing player, the team won the semifinal game 11-0, before eventually falling in the championship game. 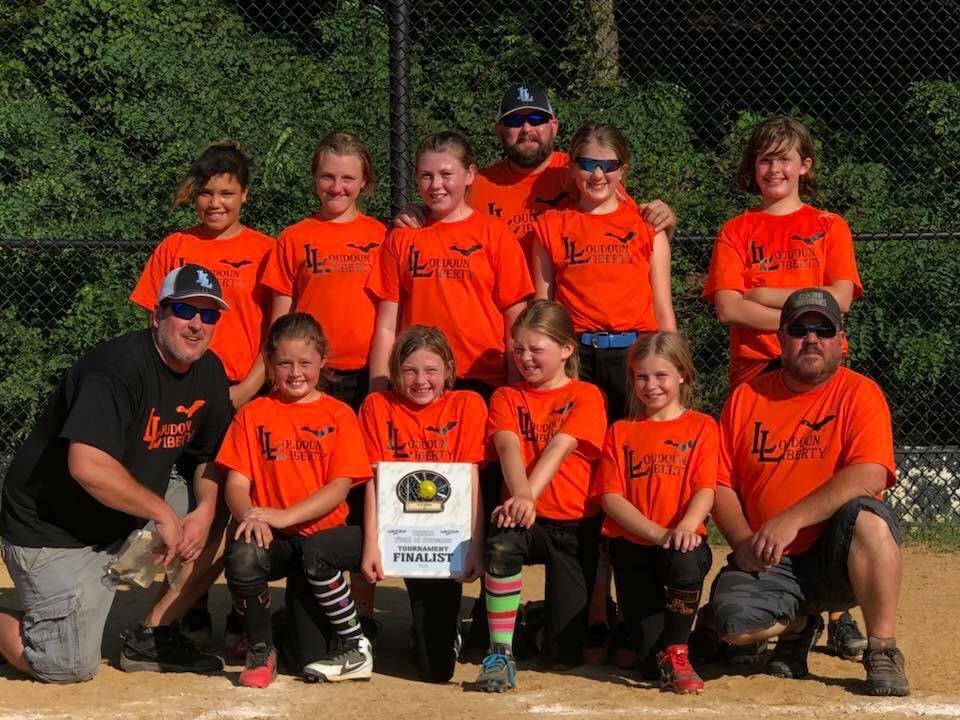 Loudoun Liberty 10u took  home a 2nd place finish in the “Field of Screams” tournament in Maryland this week. So far, the team has played two tournaments with trophies to show for both!